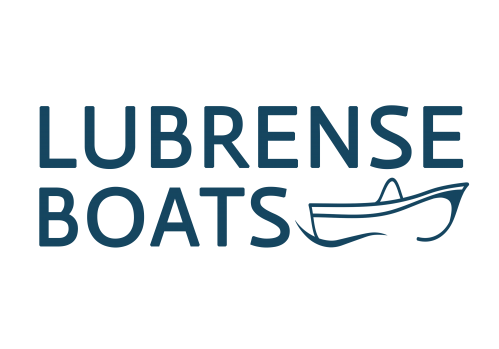 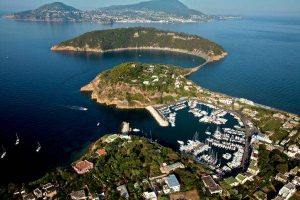 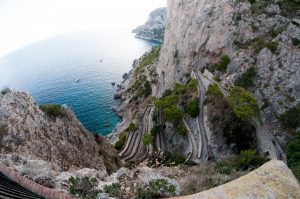 From Positano: private tour by boat to Capri 8 hours 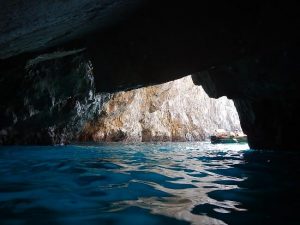 From Amalfi coast to Sorrento with stop in the center 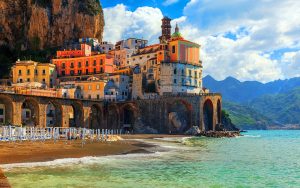 From Amalfi coast to Sorrento with stop in the center

The best attractions that the city has to offer: monuments, natural sites, festivities and places to enjoy

The Vesuvius volcano is the main elevation of the Campania region in southern Italy. It is known worldwide for a famous eruption in the 1st century A.D., which buried the commercial city of Pompeii. The volcano, still active, is 1281mts above sea level.

Pompeii is an architectural museum-park where you can see the amazingly well preserved remains of the city of Pompeii, one of the great commercial ports of the Roman Empire, buried by the ashes of Vesuvius in 79 A.D. 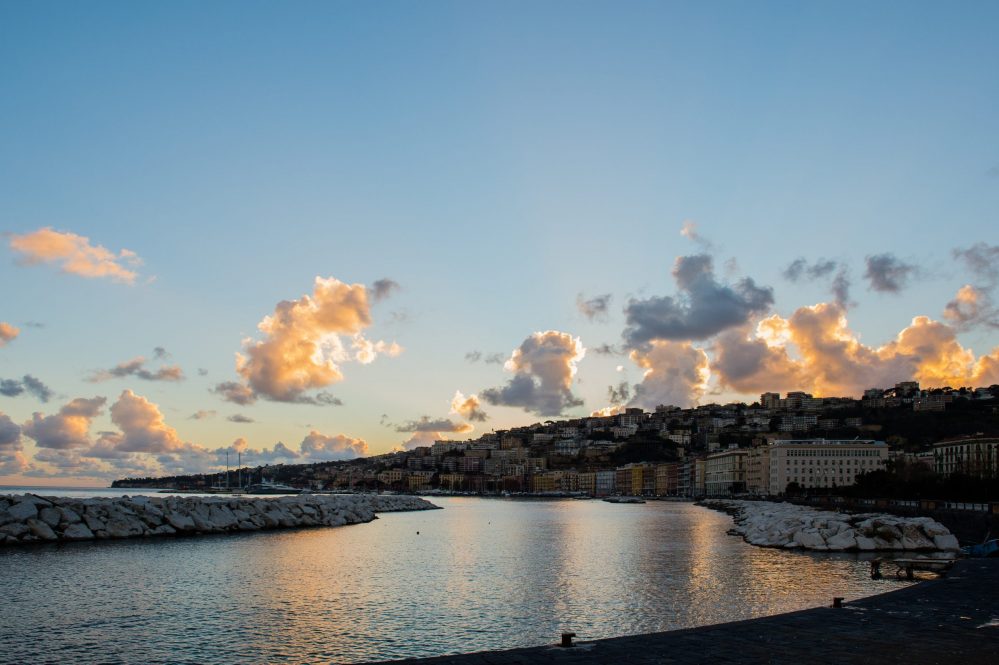 Mergellina is an area of the city of Naples, located in the district of Chiaia, known for its remarkable natural beauty and a sea away from the big port, crystal clear. Mergellina has been, for years, an inspiration for Italian and foreign artists and filmmakers.

Via Chiaia is a street located in the neighborhood that bears its name, part of the city of Naples. It is a route full of history, which leads from the centre of the district, towards the Flegrean fields, and today it is a reference in the field of high-end shopping. 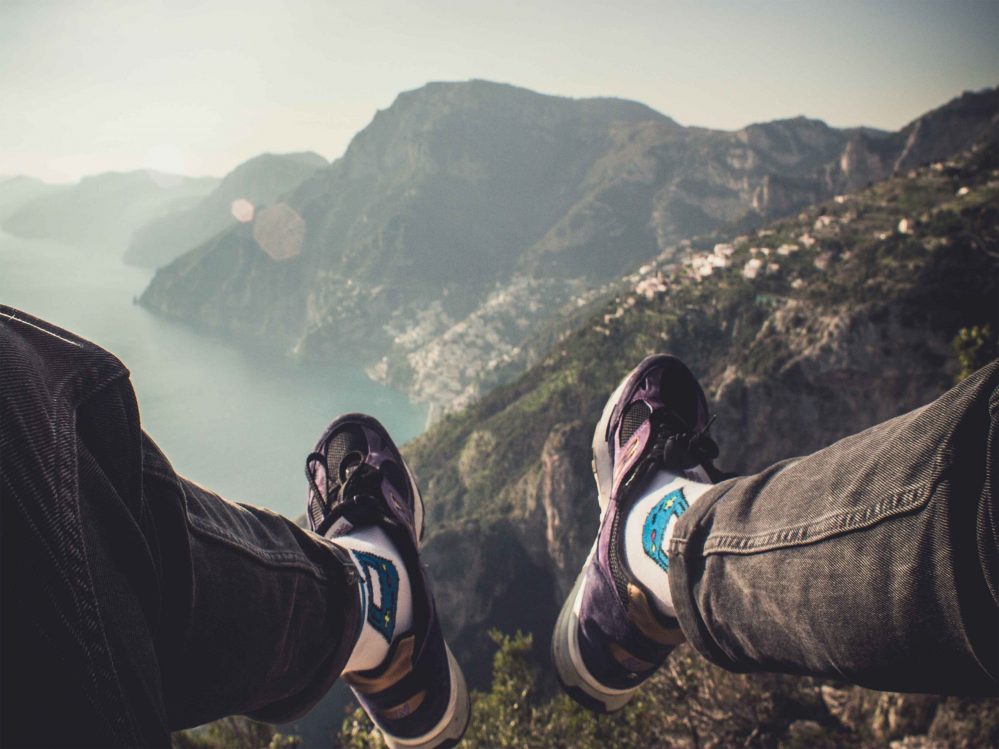 Since the 16th century, the Via Toledo has been a symbol of the city of Naples, accompanied by squares, monuments, churches and palaces of the nobility of the modern age. The Via Toledo is today one of the main commercial points of the city. 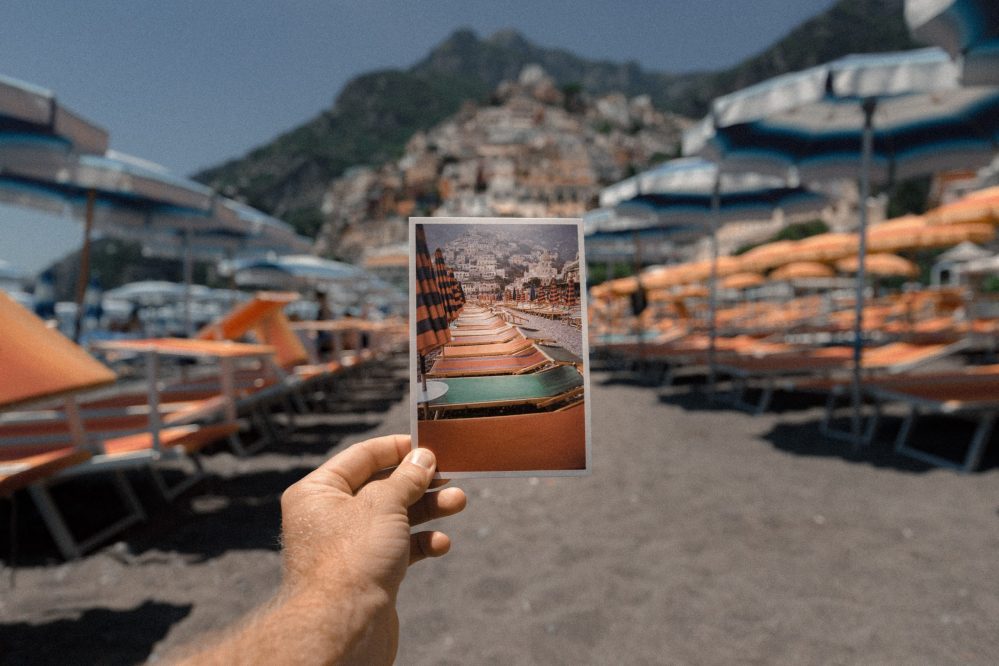 The Basilica of Santa Chiara is one of the largest and most important monuments of worship in the city of Naples. The construction was completed in the 14th century, at the request of Roberto d’Angio and restructured in the Baroque style in the 18th century. 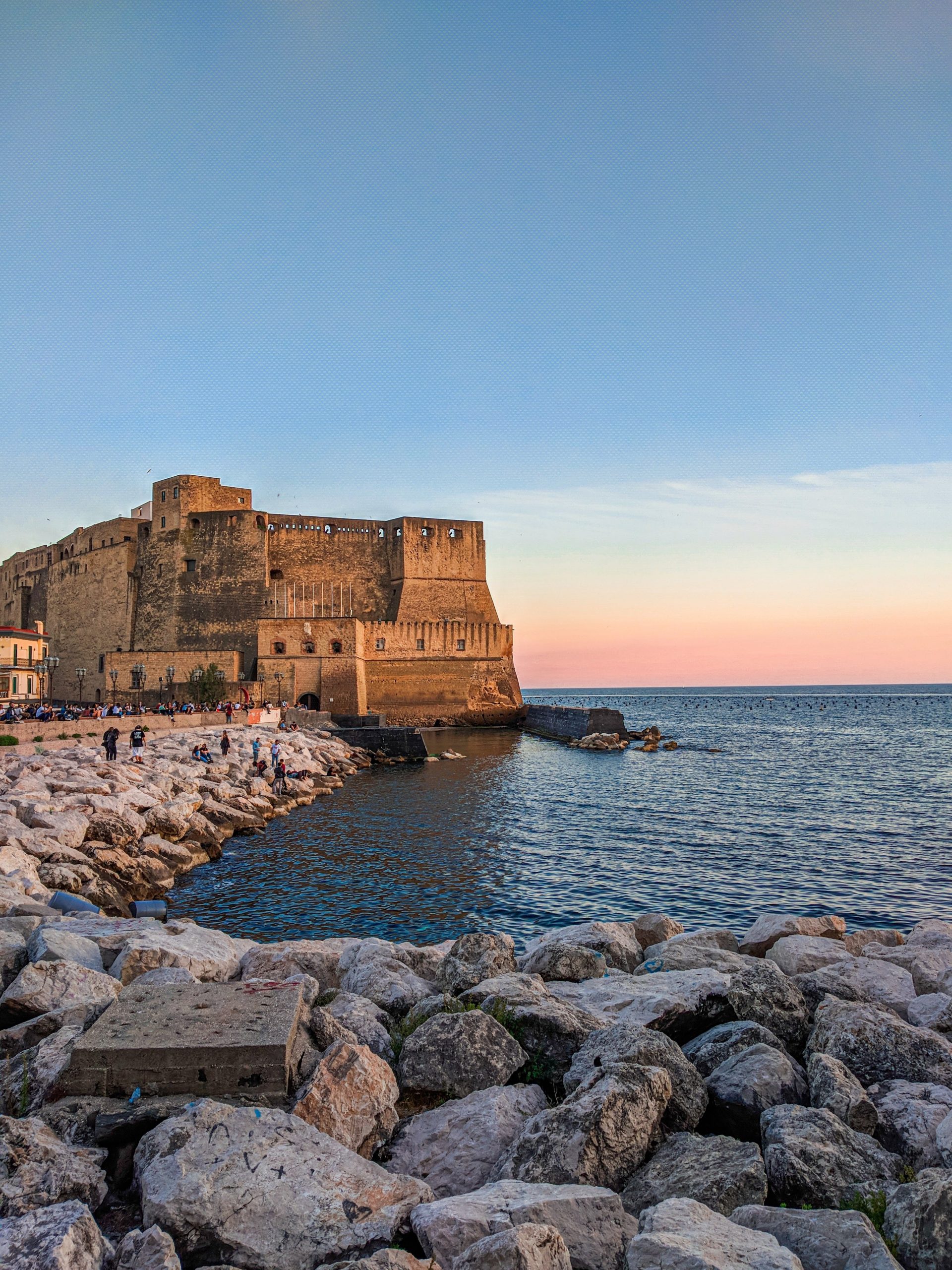 Its name comes from a legend told by the famous poet Virgil, which tells of a magic egg hidden in the seeds of the castle, which would keep it standing. It is the oldest castle in Naples, originally looking like a Norman castle but has undergone numerous restorations modifying the facades. 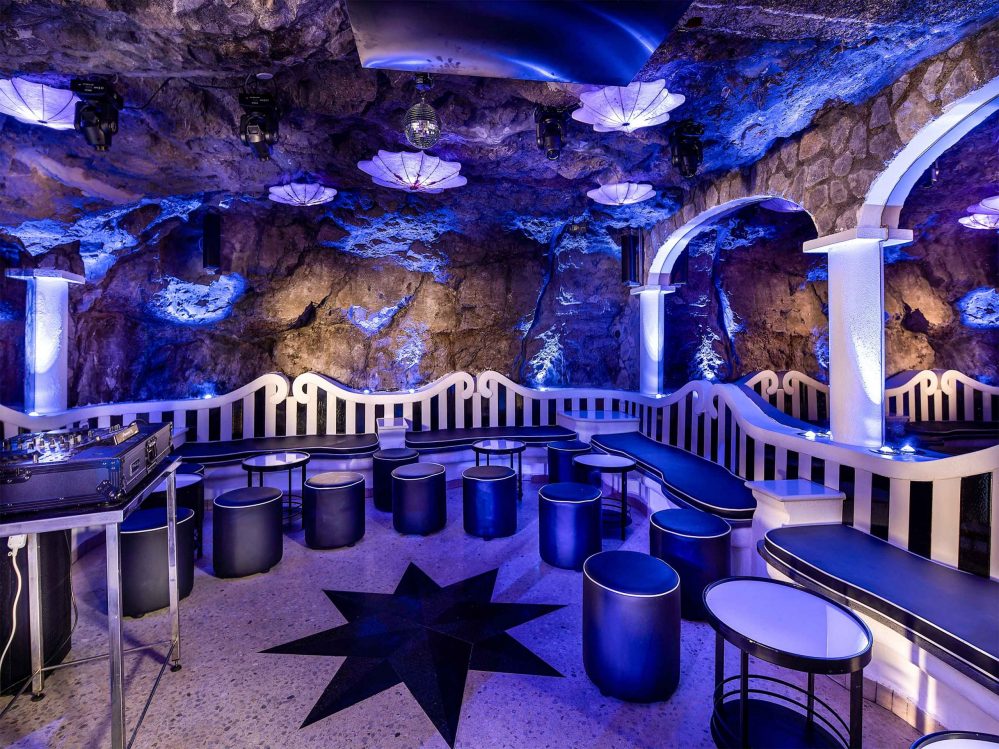 The subsoil of Naples is a group of galleries, corridors and structures whose first construction dates back to some centuries before Christ, and were used until the end of the Second World War. Today it is possible to visit a small part of the immense underground network. 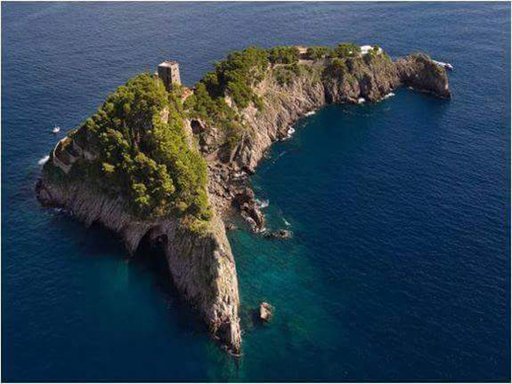 The San Carlo Theatre is the largest theatre in the city of Naples. Founded in 1737 by Carlo de Borbone, the San Carlo Theatre hosts a large part of the area’s classical musical and theatrical activity. With a capacity of 1737 seats, it is one of the most prestigious theatres in Italy.

Pizza is part of the irreplaceable tradition of the city of Naples, from the famous Margherita to the most rare and sought-after pizzas. Since 1700, the production of pizzas for sale has been registered in Naples, marking the city’s special value over the years.

By Ferry: There are numerous ferry connections between the city of Naples and the ports of Ischia, Procida, Sorrento and Capri, crossing the Gulf of Naples in less than an hour. Prices and travel time vary according to the point of departure and the ticket costs between 18 and 25 Euros.

By Boat: If you want to enjoy a sea excursion along the coasts of the Gulf of Naples, renting a private boat may be the best option, with 100% customizable itineraries and the possibility of choosing the ports of convenience.

By Bus: There are direct connections from Rome and Salerno to Naples, with numerous daily departures. The average cost of a direct ticket between Naples and Rome is 16 Euros and the journey can take about 3:30 hours.

By Train: The central station of Naples (Napoli Centrale or Piazza Garibaldi) is the main connection of the city with the rest of the region, the country and foreign countries. It has 22 platforms and is served by regional and high-speed trains.

The city of Naples is visited all year round because it presents not only natural attractions but also a very rich history. The Autumn period is probably the best since we will find a little less people than in the Summer months.

For 10 years we have been doing boat tours to discover the most beautiful places in southern Italy. The Amalfi coast, Sorrento, Capri Island, Naples & More. Choose from hundreds of different experiences and enjoy your holiday.

We Are Here To Assist You

Book now
We use cookies to make sure you have the best experience on our site. If you continue to use this site we assume that you are happy with it.OkPrivacy policy